For a couple of months, I’d been mildly troubled by a low level ache in my left hip that  only comes on at night. Even six weeks in the heat of India recently didn’t seem to make the difference I’d hoped. When I came home to this winter’s freezing temperatures, I headed for the sauna. But still an intermittent ache persisted on some nights sufficient to wake me up.

So, with the muscles around the hip joint in mind, I decided to work on this area in my own practice, the result forming the focus for this week’s class. First, we paid special attention to warming up the leg and hip muscles and joints, before moving onto some strong work based around a series of lunges into standing postures such as Warriors 2 and 3. We ended the sequence with some deeper stretches including pigeon pose.

So, over the course of a week, I probably did about 7 long pigeons! And, fingers crossed, that nagging ache in my hip seems to have eased off. Quite a few of you were away last week, so I’ll make the hips our theme for the week once again. See below for a reminder of the lunges - and we’ll have a go at pigeon again this coming week.

We also listened to the Asato Ma chant, taken from one of the oldest Hindu texts. Despite being 2,000 years old or more, its message of peace still resonates as loudly today. Please find an extract below, with Om Shanti.

Ruth, from my Tuesday class in Oxford, has sent me this link to a version from the singer Deva Premal.  https://www.youtube.com/watch?v=sGF6XCAOiKQ. You can find it on a CD 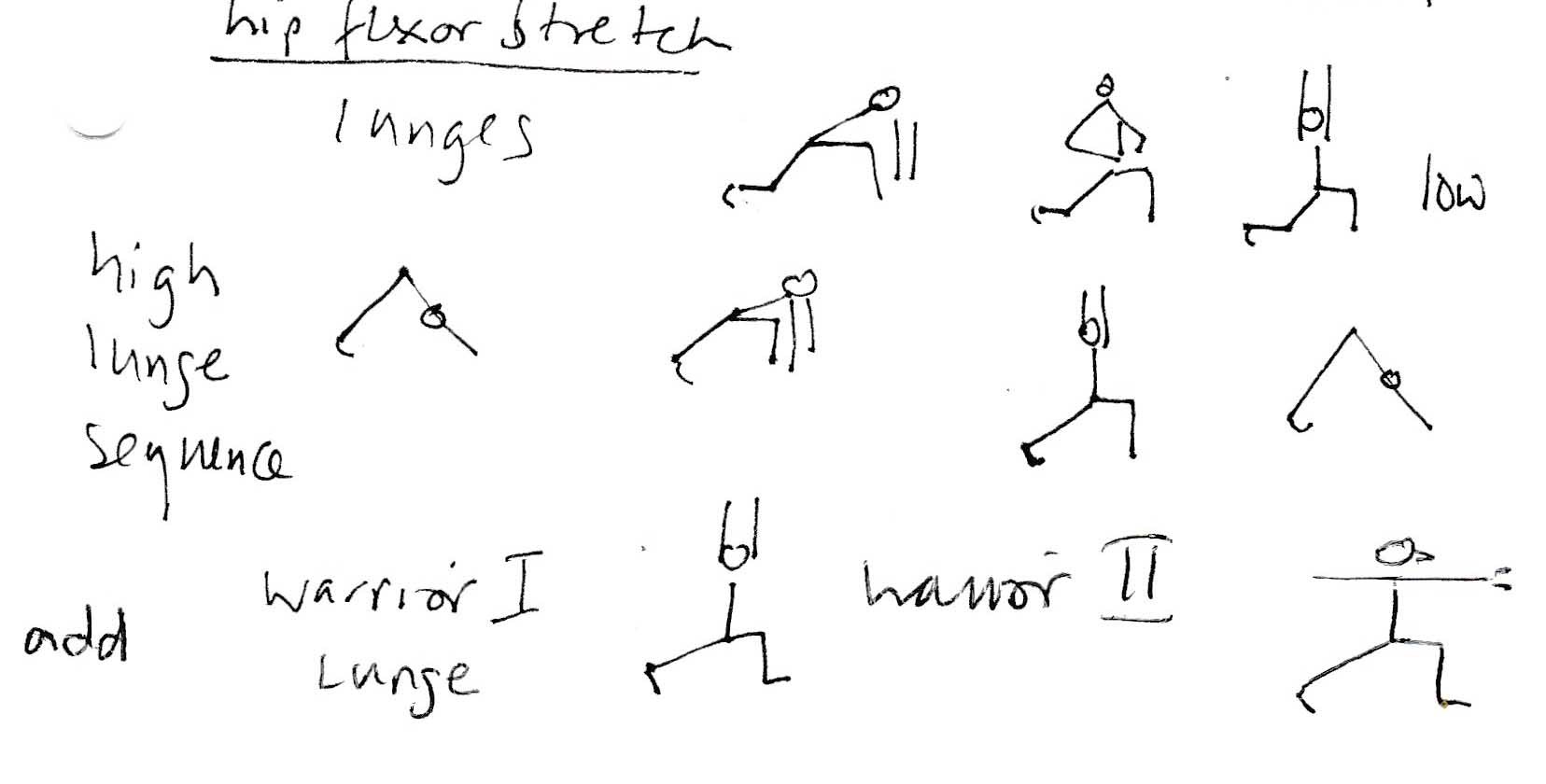 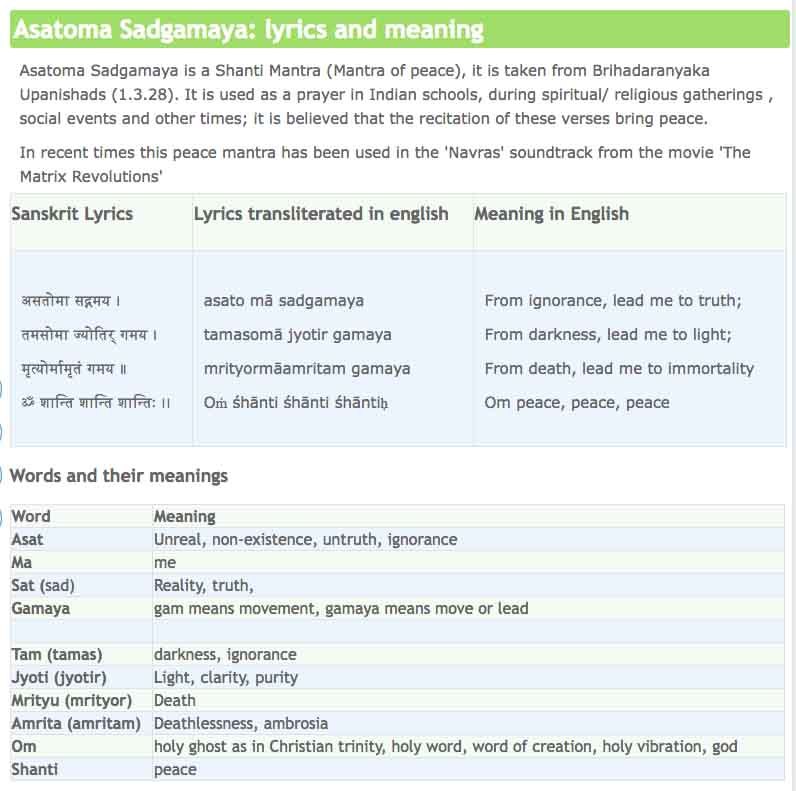