We are focussing on sun salutations at the moment to celebrate mid summer.

India’s prime minister Narendra Modi was photographed leading dawn yoga for a gathering of 50,000 people on Thursday to mark the fourth International Day of Yoga on the 21st. The Hindu nationalist leader has incorporated yoga into his personal brand, each year leading the flagship display of sun salutations, an event that was recognised by the UN at his request.

The 67-year-old leader travelled to Dehradun in the Indian state Uttarakhand home also to the holy city of Rishikesh, which has become a centre today for tourism.

Surya Namaskar, the Sun Salutation, is a flowing sequence linking several moves such as down dog and cobra or up dog. I tend to agree with academic Mark Singleton whose research has led him to believe that the sun salutation is relatively a modern practice that developed in the early 20th century. Some scholars attribute the modern practice to  Krishnamacharya teachings, specifically his student K. Pattabhi Jois who developed the Ashtanga style of yoga.

There are plenty of variations of this sequence and we’ll carry on with some gentle and not so gentle ones this week. 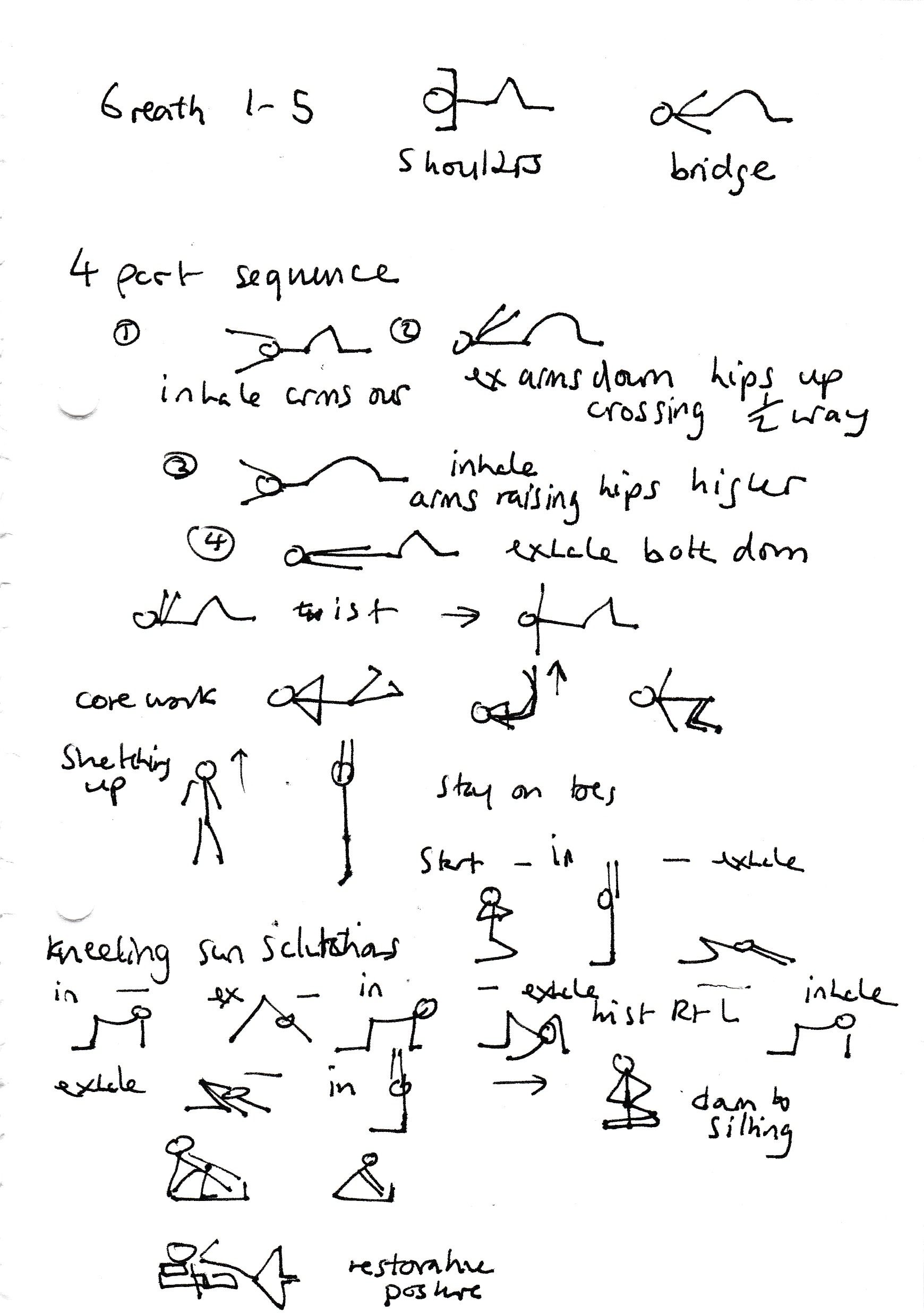