Most people think of yoga as a physical activity – which suits us perfectly well with our largely sedentary lifestyles. But with time students may become curious about the origins of yoga, and a place many people start their search is the Yoga Sutras attributed to the sage Patanjali who lived around 2,000 years ago. He was a scholar, a holy man, and deeply spiritual.

In a short but dense Sanskrit text he outlined a philosophy which included an eightfold path to enlightenment known as the eight limbs (ashtanga) of yoga.  It’s important to remember that his aim was purely spiritual, and he was writing for a small band of educated men, perhaps monks and priests, at a time when the vast majority of people could neither read nor write.

The first line of the Sutras translates roughly as “Now we start the practice of yoga: Yoga is the process of stilling the fluctuations of the mind”.  There is little mention of hatha, or physical yoga as we know it today, and the first quarter of the Sutras is devoted to a philosophical enquiry into the nature of the mind and the path to enlightenment or God.  It’s the second section that draws the interest of most modern day yogis, which describes the eight limbs.

The first of these limbs is the yamas – a guide to how we should behave.  There are five yamas starting with Ahimsa.

Ahimsa can translate as “do not kill or hurt people.” This can be extrapolated to mean that we should not be violent in feelings, thoughts, words, or actions. At root, ahimsa means maintaining compassion towards yourself and others. It means being kind and treating all things with care.

If we want to think about Ahimsa in our yoga practice, don’t injure yourself or force your body into a posture. We can take it wider, and think about non-harm in our daily lives. 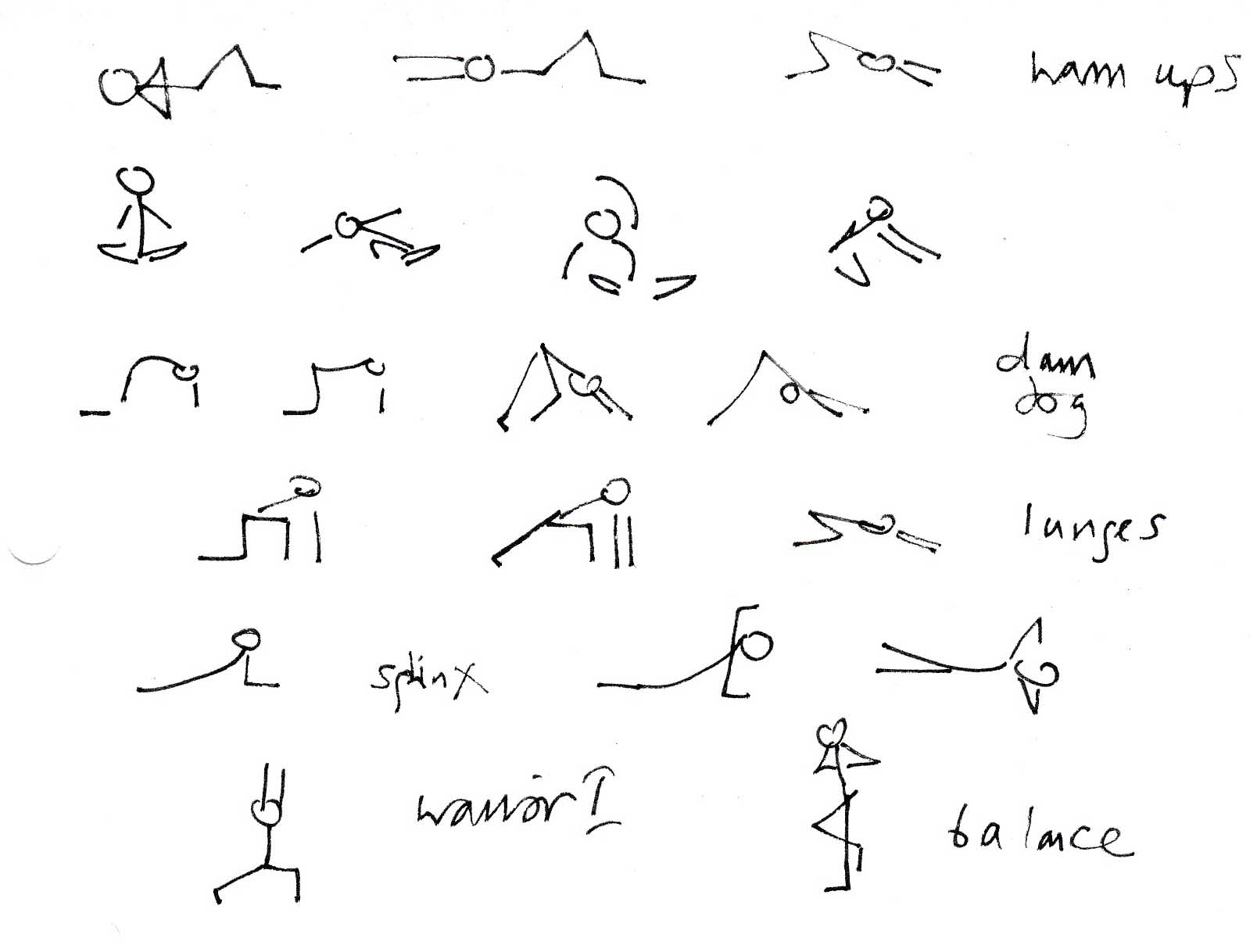